Malta Things To Do

Malta Things To Do – Complete Guide

All you need to know about Hotels, Activities and Information for Malta

Plan your trip from home and save a lot versus booking via your cruise ship or travel agent. Book your resort, hotel, car rental or activity in Malta with the Malta Hotels & Travel Guide at up to 50% less then the regular published rates.

The island of Malta is known for many things and as a result it has become a top tourist destination in Europe. Located in the Mediterranean, the island has a relaxed café culture, plenty of nightlife and lots of outdoor activities. It also has a long and fascinating history, so there are also plenty of historical attractions for you to visit.

The island is right in the heart of the Mediterranean and it is actually part of an archipelago that includes Gozo and Comino, among others. It is an island that is filled with character. Everywhere you go there are quiet bays, medieval citadels and ornate churches.

Tourists to the island often come because the weather is very good for the majority of the year. The clear waters mean that it is also a great place to go snorkelling and diving. It is widely considered that these waters are some of the cleanest in Europe.

The history of the island can be traced back around 7000 years. The concentration of historical attractions is one of the highest in the world. The island is home to prehistoric temples, Roman buildings and catacombs and villages that can trace their history to medieval times. For several hundred years the island was ruled by the Knights of Malta and they created a lot of interesting buildings and architecture here. Over the centuries the island has been ruled by the Romans, Greeks, Arabs and even the Normans.

British rule came much later and the influence of the British can be seen everywhere. English is now an official language on the island and visitors from the UK will recognise features such as the red letter boxes and phone boxes. However, the local traditions have survived and there are plenty of festivals that take place across the island each summer and traditional Maltese and Mediterranean foods feature heavily on restaurant menus.

The English influence can also be seen when you drive. Malta is one of the few remaining European countries that still drive on the left-hand side of the road. You will be pleased to know that all the main roads are fairly good quality although some of the rural roads might not be in such good condition. 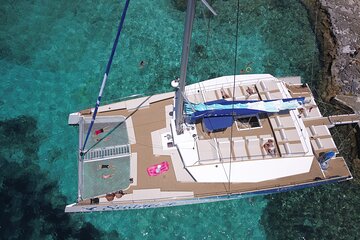 Enjoy a fantastic day out on the Mediterranean’s newest and largest sailing catamaran.... 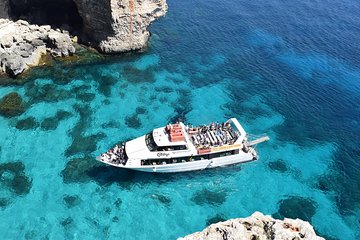 Departing from Sliema ferries, we cruise north, directly to the... 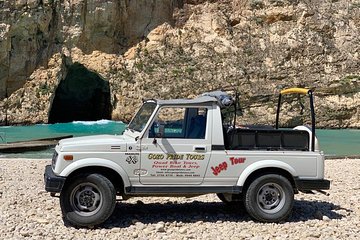 You can choose from a selection of tours that give you a good taste of Gozo, the sister... 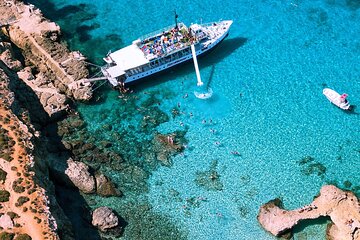 Hornblower Cruises is a local family run business since 1984. This tour is fantastic... 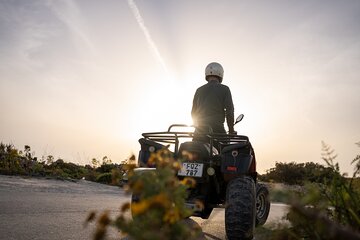 With this quad tour of Gozo, you can see points of interest along rugged roads that... 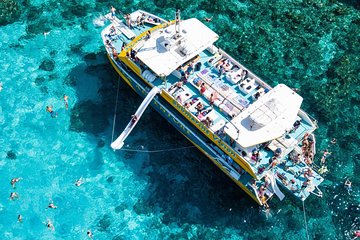 ​Visiting Malta and want to see a lot in a short space of time? Want to see the Blue... 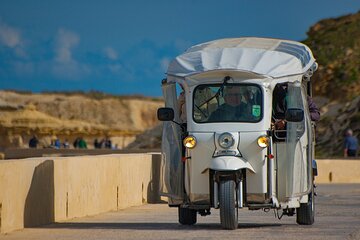 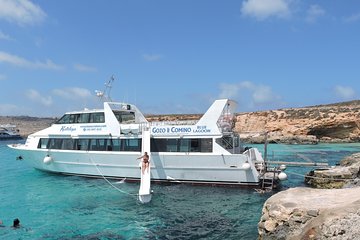 Between Malta and Gozo lies the sister island of Comino, indeed a paradise for swimmers... 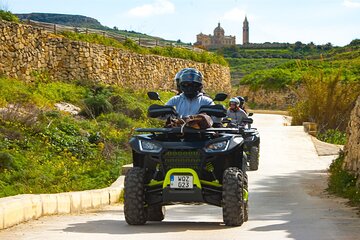 THIS TOUR WAS LAUNCHED WITH A BRAND NEW FLEET IN FEBRUARY 2022.
Yearning for a... 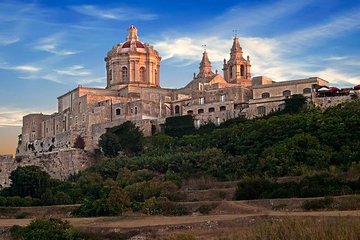 Enjoy a journey across Malta's natural beauty and historical landmarks in the comfort... 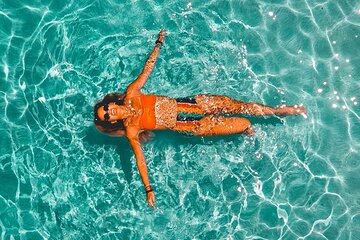 This is a 3-hour Malta Private Boat Trip with a professional captain.
On this... 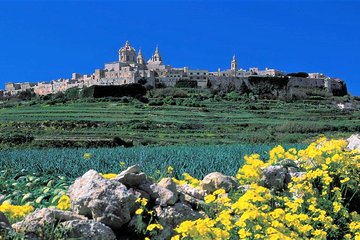 Today’s guided excursion takes us to the central part of Malta, dominated by the...

See all activities in Malta

If you need to rent a car in Malta we have the perfect partner for you. Rentalcargroup has very competitive prices in Malta. They work with all major car rental companies in the world as well as local rental car companies, they work with companies like Alamo, Enterprise, Europcar, Avis, Budget, etc… . Check now their incredible competitive rates.

Audi A3 (or similar)